Our trip to Hastings in April 2019

17.7.19   On Monday, the 8th April 2019 we met at school at 6am. After about eight hours we arrived in Calais, in France. Then we had to go to the border control to check in. We had to wait one hour until our ferry came. The ferry was very comfortable, but outside of the ferry it was really windy. After about 90 minutes we arrived in Dover, in England. About two hours later we arrived in Hastings, a beautiful small city. The hotel Astral Lodge wasn’t far from our car park. At the end of the day we were in our rooms and got to sleep soon. (Jana, 7f)

On Tuesday, the 9th April 2019 we all had breakfast like every morning. The we  had a little bit time for us. We could go shopping and we could stay in our rooms. A bit later we had a city tour by foot with a nice German lady named Uta who knows Hastings really well. Hastings was very nice. After the tour we had a break and met later in the afternoon in front of Smuggler’s cave. The rest of the day we were in our rooms or sometimes outside of the hotel, too. We got to sleep very late! It was a lot of fun! (Jana, 7f)

On Wednesday, the 10th April 2019 we went to London. At 10am we met in front of the hotel to get into the bus. But we had to wait for about an hour, because two students were too late. It took about two hours to get to London. The bus-driver Alex parked outside London, at the O2 stadium, and we took the tube to the city centre. We went to Tower Bridge, Big Ben, and Buckingham Palace. Then to Trafalgar Square and Piccadilly Circus.

We had a city tour for about 5 hours. Finally we went to Oxford Street where we could go shopping on our own. After that we took the tube back to our bus and Alex drove us back to our hotel. (Tessandra, 7f)

On Thursday, the 11th April 2019 we had breakfast again. Later in the morning we took the bus to Bodiam Castle. After we had visited the castle we went to Canterbury by bus. First we visited the famous cathedral of Canterbury. Then we had to do a rallye through the city but most students went shopping instead. After we got back to Hastings some students went to the city again and other students started to pack their baggage. (Tessandra 7f)

On our last day, Friday, the 12th April 2019, we woke up early and brought our baggage downstairs in front of the entrance of the hotel. We got a lunch package, but it was just an orange juice and some small chocolate bread. In the evening we arrived in front of the school again and our parents were waiting for us. We all said good-bye to our friends and everybody got into the cars with their parents. (Tessandra, 7f) 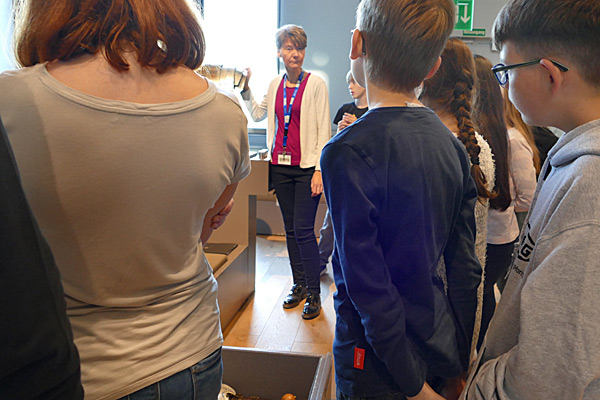 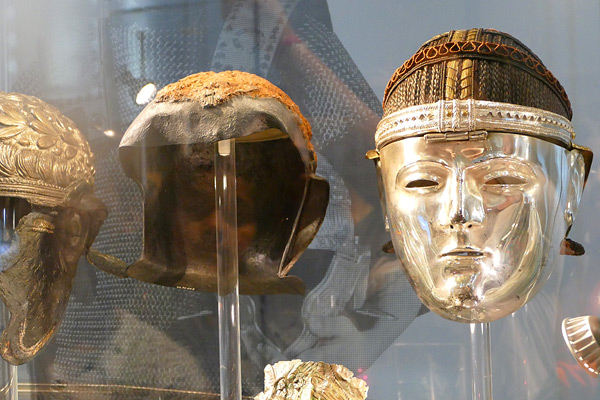 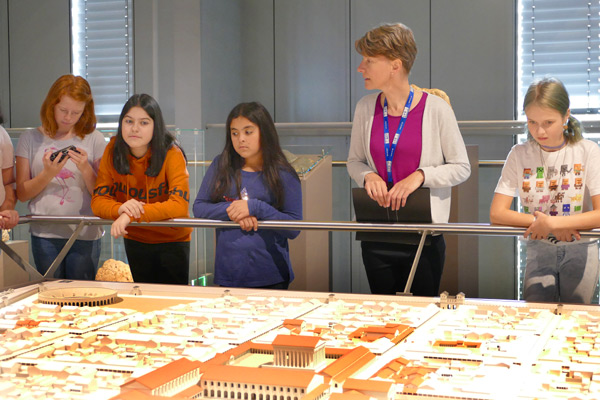 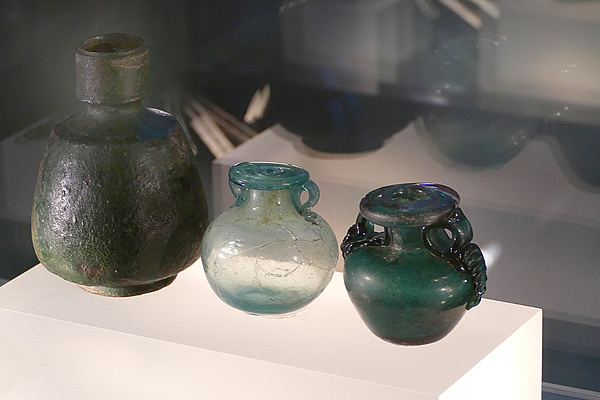 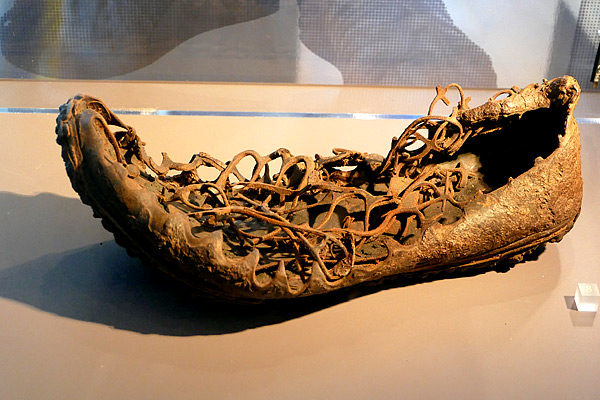 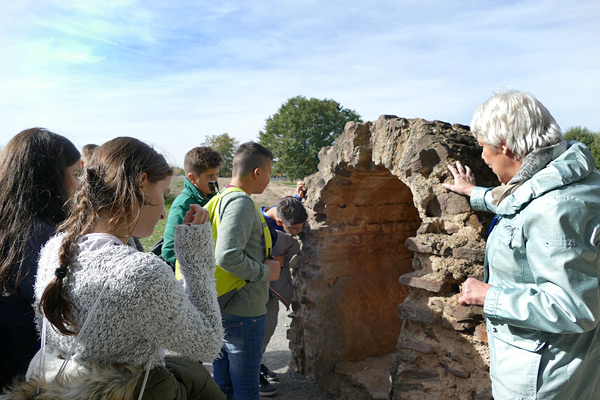 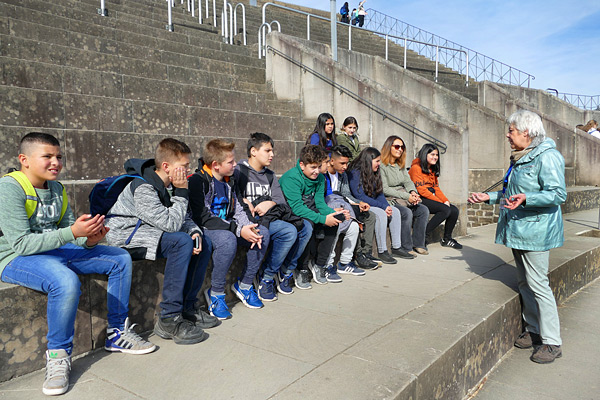 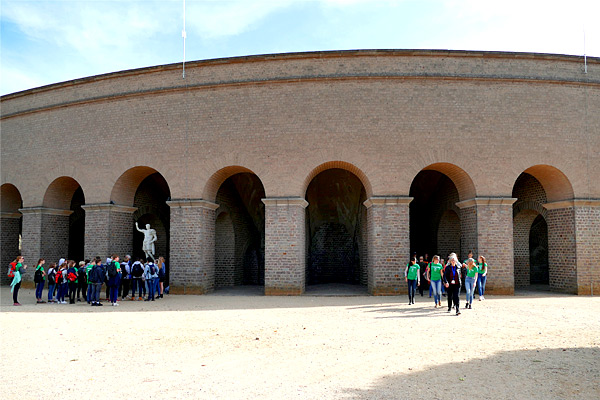